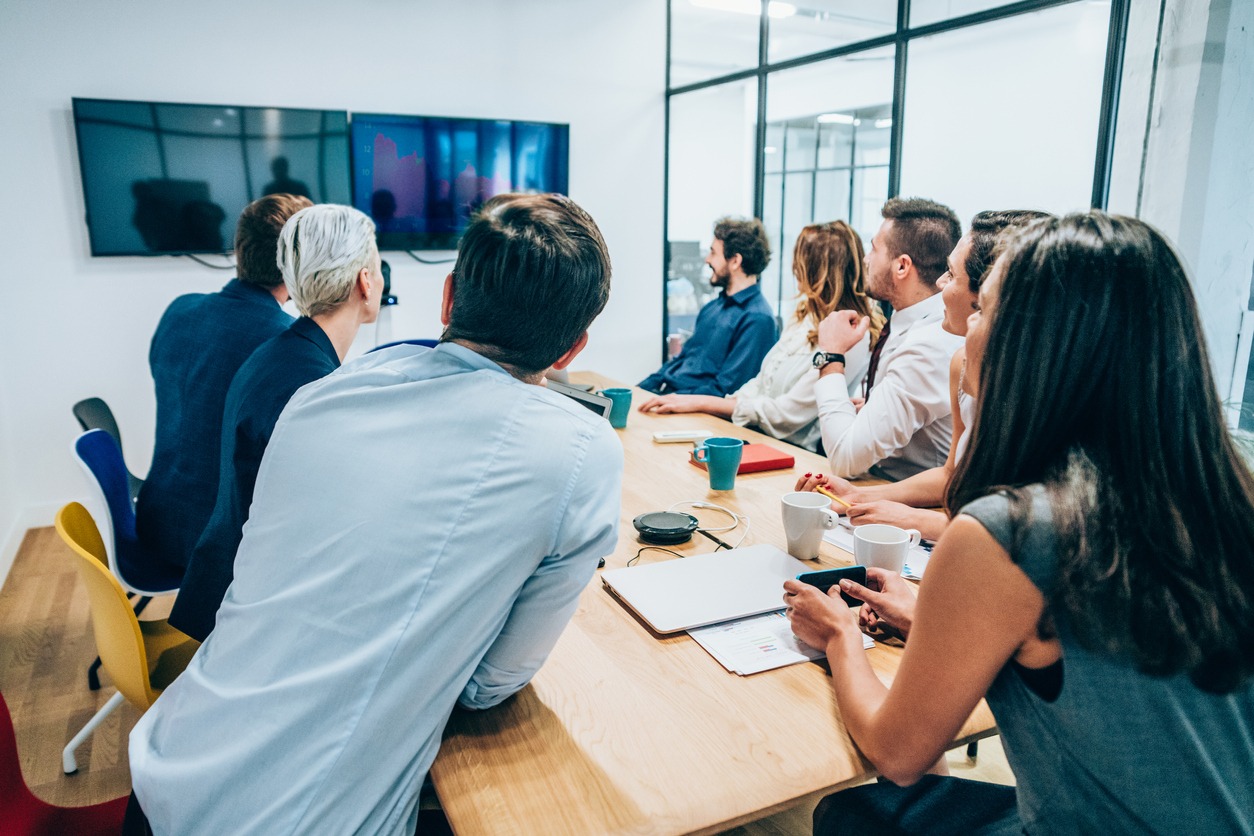 A lot of the most seasoned software salespeople I know do some pretty terrible demos. Tell them that, and they will be taken aback. After all, they had done hundreds of demos and closed dozens of orders. They are pros, right?

But often, it’s the salespeople with extensive experience who do the worst demos. Once their initial enthusiasm has waned, they truly start believing that they know demos ‘by heart’, as if demos are like the nursery rhymes we learnt in kindergarten. When they have a demo scheduled, they just pick up their laptop in time to reach the customer’s office, and kick their bikes, or turn the keys of their cars, as the case may be.

Worst Case Scenarios: This lack of preparation gives rise to demo ‘worst-case scenarios’. Let’s look at all the ways in which demos go wrong:

That’s because the presenter and audience are both exhausted, and actually bored, because it’s the most mundane aspects of the system that have been shown.

The presenter then simply glosses over the really powerful benefits and features. Once the demo is over, he waits for the customer to revert to him, and wonders why the order is not forthcoming.

Better demos, which avoid these ‘worst case’ scenarios, and actually make the sale more probable, are possible to create. If the salesperson can take a fresh look at the opportunity presented by the demo, no matter how many demos he has done before, he can deliver a power-packed one.

Here are the steps that will certainly go a long way in improving the effectiveness of software demos:

Passion and planning – with these two vital ingredients, your demos will be having you notching up orders in no time.

The 4 Most Important Skills for Your Sales Team 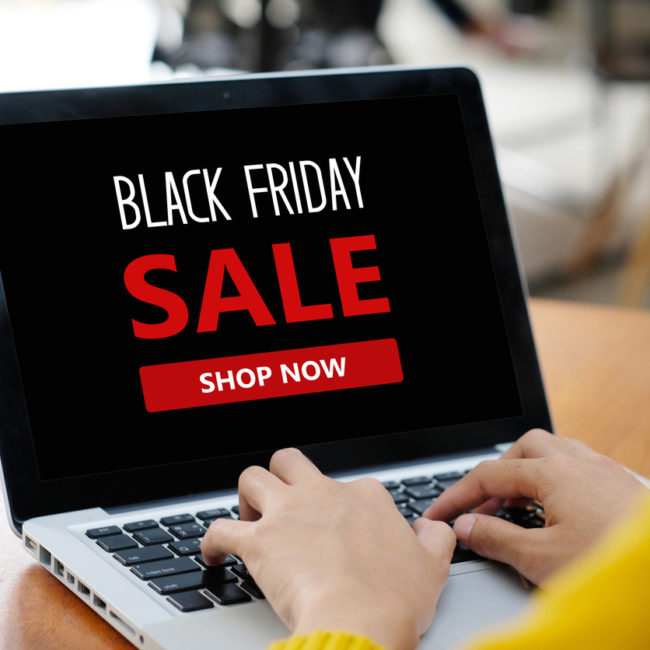