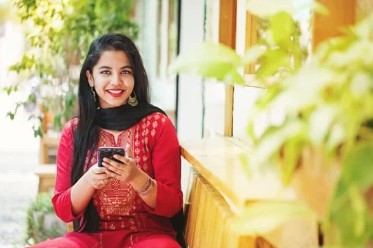 Aadhar provided easier access for Indians to open a bank account. Combined with this unique identity, today 2.2 billion digital transactions are executed every month with the help of Unified Payment Interface or UPI. This number continues to grow 10% month-on-month. The transaction value is approximately $54 billion per month, around $648 billion annually (almost 25% of the Indian GDP). These developments are a part of a larger set of systems, together called the India Stack.

In the future, India Stack offers private players an opportunity to bring about a disruption. The cost of customer acquisition and ongoing maintenance will reduce further, which allows companies to tap into newer target markets that are currently unserviceable due to higher costs.

India is now leading in financial structure and innovation, and is unarguably a giant. Our country continues to grow and is moving ahead of every competing nation in digital transaction value, which is approximately 2X of China and 10X of the USA.

India is already a world leader in digital finance. Our country has already laid down the foundation for multiple products like credit, deposits, insurance, and payments. The digital development offered by India Stack puts the nation in a position to become a global fintech giant. In the long run, India Stack is expected to build a digital portal for the entire financial world.

What is the India Stack?

A digital infrastructure called India Stack is revolutionizing financial access. A digital identity called Aadhar has brought almost 80% of adults in the formal banking sector. And almost 1.2 billion (90% of the country’s population) signed for their digital identity in less than a decade since its launch. 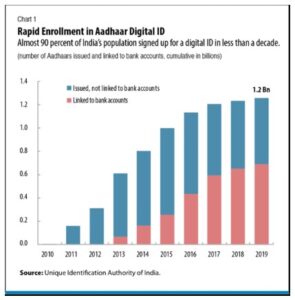 India Stack is the term for an ambitious project to create a unified software platform to enable the country’s citizens to use digital finance. The India Stack includes digital public goods and APIs with the objective of unlocking the primitives of data, identity, and payments. It comprises two significant components, namely a unique identifier for each citizen (Aadhar) and digital payments infrastructure, built by the National Payments Corporation of India (NPCI).

A stack comprises all technologies needed for operating an application, including architecture, user experiences and interfaces, languages, lexicons and libraries, and software the developers use for connecting software and databases.

Less than a decade ago, the local Indian markets were full of people using bank notes to buy and sell products. With technical advancements, people today use smartphones, and millions of people accept, settle invoices, and send funds with a few clicks. The pandemic accelerated the adoption of contactless payments for even smaller transactions. 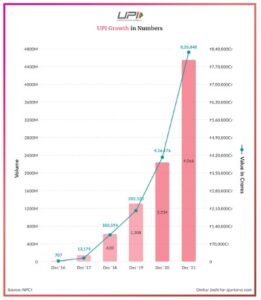 India Stack is expanding access to financial services in a country where retail transactions relied heavily on cash. Digital card like Aadhar and eKYC has significantly reduced the cost of onboarding customers from approximately $23 to around $0.15 for financial institutions. Open access software facilitates digital payments between banks, digital wallets, and fintech companies. Access to an individual’s personal information is controlled through consent.

The expansion of digital transactions resulting from this initiative has been an important growth driver for the Indian economy. It has also been beneficial for stabilizing rural income and boosting sales in the informal business sector.

The creation of NPCI and the Unique Identity Authority of India (UIDAI) marked the start of our country’s fintech journey in 2009. NPCI aimed to take over the ATM networks for modernizing retail settlements and payments. UIDAI was formed with the objective of providing a unique identity to every citizen of the country.

India Stack is essentially the combination of NPCI’s digital payments projects and Aadhar’s identity and authentication prowess via APIs. These led to the first applications that included direct transfers of government benefits to people’s bank accounts and allowing individuals to complete payments with a biometric Aadhar identifier. 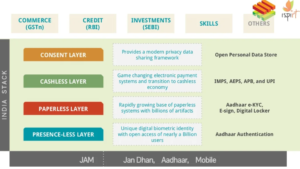 In 2009, roughly 17% of Indian adults had a bank account, and the hundreds of millions not included in the formal financial system cost huge losses to productivity, socio-economic development, and tax revenue. In addition to the high cost of manually verifying individual identities, almost 400 million citizens lacked any sort of identifying document.

Aadhar aimed to provide digital identities to every Indian for their inclusion in the formal economy. And the project achieved amazing results, with over one billion people receiving their Aadhar cards. Today, almost 94% of Indians have received their Aadhar cards.

Current usage is limited to financial services and civil services; however, there can be wider uses of e-authentication. One example can be using the system to develop a bot-free human-only social media networks or polling systems without the actual capture of users’ personal information.

The impact of Aadhar is not limited to the above. Until 2011, less than 20% of adults had bank accounts. This increased to almost 80% by 2018, which shows the significant inclusion of individuals in the formal sector. The e-KYC, combined with less stringent compliances and policies, encouraged more people to open bank accounts.

No Party Without Payments

Digital transformation continued with the development of mobile payment platforms. In a developing country like India, higher charges and fees on bank transfers may demotivate people to use non-cash payments.

Leveraging the high penetration of smart devices and the Internet, smartphones became the centre of economic activity, which resulted in the formation of the United Payments Interface (UPI). Since its launch in 2016, it has become the fifth largest payment network in terms of volume and continues to grow.

Steps to Use Business Ecosystems for B2B Growth 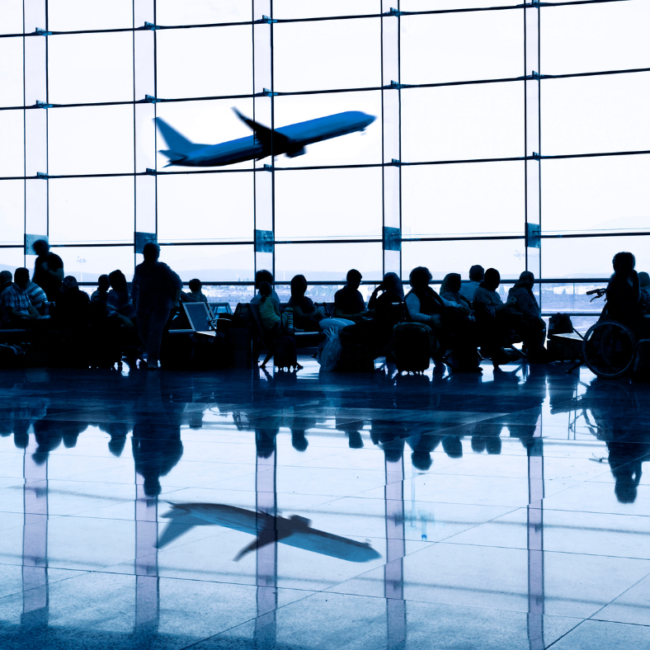 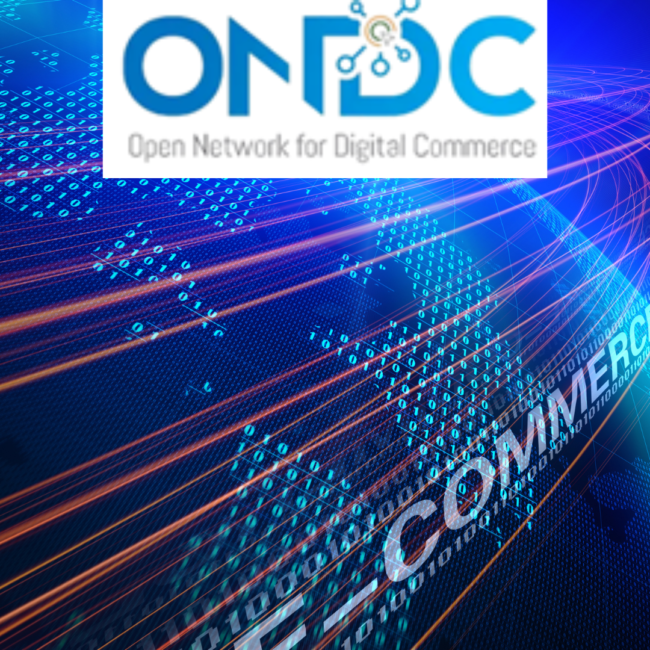